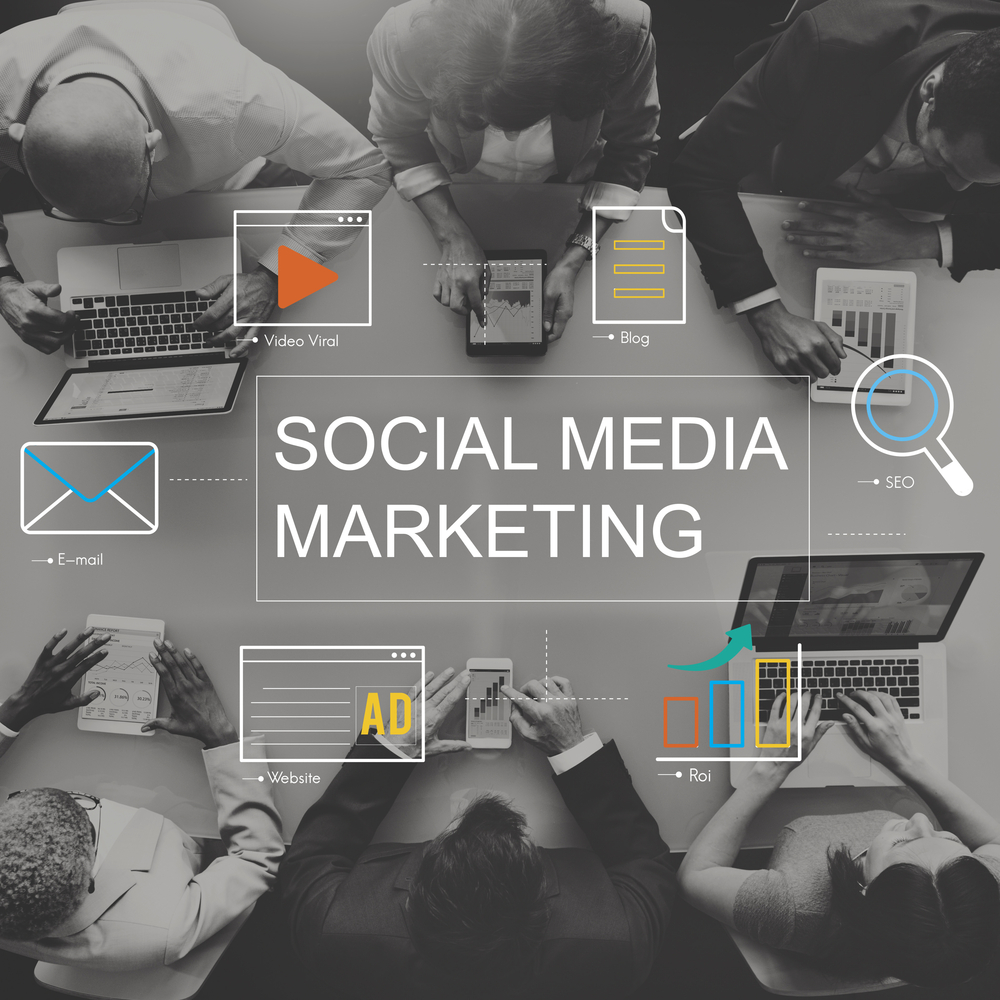 Many customers hadn’t heard of German fashion marketplace Zalando until very recently – but an aggressive growth strategy is paying off, and with it, some major numbers are being reported.

Zalando reports a growth in active customers to 27.2 million, an increase of over 14%. But the website visits value has increased by more than double that – 29.5%. With sales growing steadily, planting them securely over £1bn per quarter, the marketplace is firing on all cylinders.

Their growth strategy involves strong pushes into wider markets, with heavy investment in encouraging return customers. Zalando’s Partner Program, coupled with its expansion of Zalando Plus in Germany, have played major parts in this success.

With many UK firms looking to add another sales channel in 2019, fashion firms should keep Zalando on their horizon.

Facebook Group Pushes to Compete with Amazon on Sales

Customers will be able to browse, order, and pay for items while still in Facebook group apps.

Instagram will be rolling out the ability to tag products for instant purchase from its top influencers down. At first, it’s only going to be names like Kim Kardashian with this ability – but the brand and its influencers are synonymous, and this program is likely to expand fast if it’s successful.

WhatsApp Business, meanwhile, is adding wider support for smaller businesses. The stated end-goal is that a small business should be able to thrive on WhatsApp with no need for a website. How close that’ll come to reality remains to be seen.

Facebook Marketplace will receive enhanced support, with support for couriers and shipping. Sellers will also be able to provide live broadcasts demonstrating their products.

Each of these are small steps, but they signal a clear intention to expand into online marketplaces in the future. Each of them can be cancelled easily or expanded quickly to capitalise on demand, making them very smart first moves.

Kegworth, in the East Midlands, has been announced as the site of the 19th Amazon fulfilment centre in the UK. With the Rugby site also in development, that puts Amazon on track to add two new major centres during 2019.

Quite when Kegworth will be up and running isn’t clear yet, but with the number of Amazon Sellers on Fulfilment by Amazon increasing by 70% last year, the demand for storage space – and for a wider distribution of allocated stock – is only going to grow.

The new centre is expected to create 500 jobs for the local economy, giving a sense of its size.

Electric Assisted Vehicles (EAV) have developed a lightweight, four-wheel ‘e-cargo bike’ for DPD. These bikes were revealed at Oxford’s eBike summit, and are currently in the prototype stage. Production models are expected to start rolling out in June.

Starting in July, they’ll be in use at DPD’s London parcel depot, which is already all-electric.

DPD is pushing hard to become carbon neutral in the UK, and hopes to dominate city centre delivery with these bikes.

So what are these bikes like? Initial reports put them at a metre wide and two metres long, weighing only 75kg with a 250 watt motor. A modular design means they can be reconfigured to accommodate unusual parcel deliveries.

“Our aim is to be the most responsible city centre delivery company, which means neutralising our carbon footprint and developing smarter, cleaner and more sustainable parcel delivery services,” said Dwain McDonald, DPD CEO.

For online retailers looking to prove their own eco-friendly credentials, DPD’s move may make them more attractive as a service.

Argos AR App: The Shape of Things to Come

Why do so many customers drive out of their way to IKEA rather than go through the Argos catalogue at home? Argos believe a major reason is that pictures on the page or screen don’t give you a sense of how it would fit in your home.

A new viewing mode in the Argos app changes all that. Many items now have a hexagon icon next to them, meaning they’ve been scanned for augmented reality (AR) display. From there, selecting ‘View in Your Room’, users can see the item projected into their room, to scale, on the screen.

So far, this upgrade to the app is only live on iOS, but we expect rollout for Android in the near future.

Another new feature, Visual Search, allows you to upload a photo of an item you’d want to buy and let Argos try to find it for you.

Is this the shape of things to come? In the home and garden market, it’s hard to imagine it wouldn’t be. Given a few more advances, we could see this becoming a killer app for the fashion market, too.