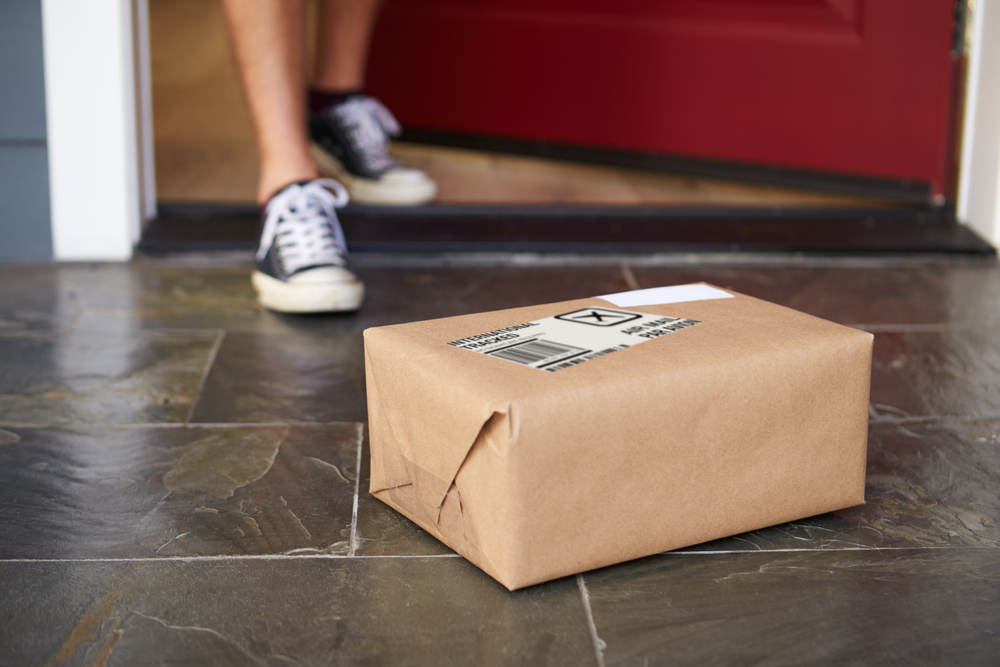 This week, the stories we’re looking at include:

PayPal Lays Plans for Expansion Once eBay Divorce is Over

PayPal and eBay have been separate companies for four years now – but their deal binds them to each other for another year.

Despite that, PayPal is already loudly planning for the future. Their agreement has a sweetheart deal for eBay – any marketplace eBay considers to be a competitor cannot have as favourable terms. This has held PayPal back from deals that they’d have difficulty negotiating down in the future.

eBay sellers signing up for eBay Managed Payments after June 4th will see a shift to the payment processing fees.

Current users are charged 2.75% of the payment for payment processing. New users after that date will also be charged $0.25 per listing.

For British customers, this could be bad news – Managed Payments will be rolled out here in July 2020, and there are unlikely to be any great early-adopter deals of the type currently on offer.

At the same time, the PayPal divorce mentioned above will be gone, and there’s no guarantee that the next eBay/PayPal deal will be better – in fact, eBay will have every incentive to make their offer the better of the two.

eBay sellers should be looking for ways to improve their margins over the next year in anticipation of these changes.

The ‘second daily delivery’ from Royal Mail was phased out in 2002. There are multiple claims about why – the reduced load brought on by a national adoption of email, cutbacks brought on by funding issues, and the fact that morning deliveries had stopped being made around breakfast, instead arriving while you’re thinking about lunch.

(Of course, that last one might also be part of the cutbacks.)

Now, the Royal Mail are proposing a second wave of deliveries – but only for parcels.

This second wave will take place in the evenings, allowing the Mail to reliably make a 24-hour delivery window on parcels ordered online the night before.

With night shopping by smartphone on the rise, this second wave of deliveries could make a big change to the Mail’s viability as a fulfilment service for eCommerce customers.

The Mail speculate that it may reduce delivery costs as more parcels are phased to this later round – larger parcels being held for the specific, targeted delivery.

As part of the plan, three new fully automated parcel hubs will be built to support areas of the country less well served by hubs.

The plan is expected to be phased in over the next four years, with some steps introduced much earlier while others will take time to develop.

How does a luxury brand avoid counterfeiting in the modern age? LVMH (Moët Hennessy – Louis Vuitton) think blockchain has the answer.

Similar to traditional certificates of provenance, their new AURA platform allows luxury goods to be tracked from raw materials onward, giving a clear unbroken record even through second-hand sales.

LVMH have also noted they intend to use this to crack down on fraud – any buyer should be able to easily confirm whether or not the blockchain has been broken or fabricated.

AURA was developed in partnership with ConsenSys, a Microsoft company specialising in Blockchain.

These blockchains are already being implemented for upcoming Louis Vuitton and Parfums Christian Dior products.

Ford have been working on self-driving vehicles for delivery fleets for some time. It’s an obvious move for any forward-thinking motor company with the funds to invest, and with brands like Tesla avoiding the delivery market as pert of their brand positioning, it’s a big win for Ford.

(Ford are also looking to introduce a commercial ‘robotaxi’ service as early as 2021, making a heavy investment even more important.)

But there’s one challenge in delivery that taxi services don’t need to think about. It’s usually referred as the “last 50 feet problem” – getting a package from the closest curb to the door.

The theory goes that wheeled robots have trouble with uneven terrain and more trouble with stairs, so a two-legged robot may be the easiest solution.

Agility’s robot project Digit can lift and carry 40 pounds at a time. That solves one of the issues – so can the partnership overcome the others?

It’s often said that self-driving vehicles may be an odd sight with nobody in the drivers’ seat – but it seems Ford’s delivery vehicles may have an odd-looking passenger.