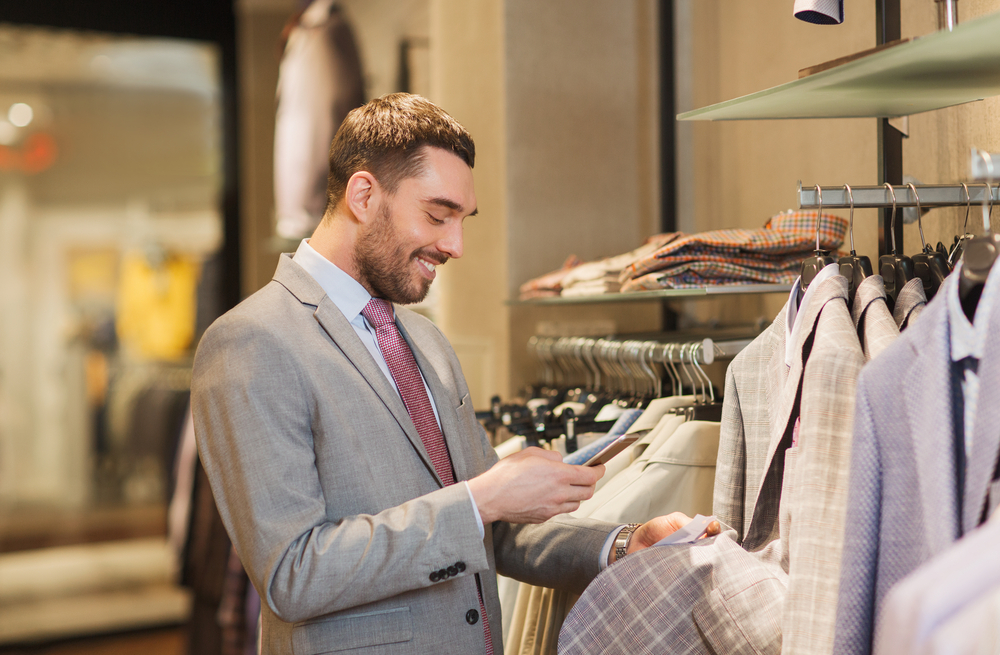 This week, the biggest eCommerce news is all underlining trends for the future – so be prepared, both as a retailer and as an online customer.

In our news roundup this week:

Early on this year, we looked at the news that 55% of UK shoppers start their purchase journeys with searches on Amazon, not on Google. With a new report by Episerver just out, we can confirm that Amazon’s influence is only growing.

Not only do Amazon still lead Google in terms of where retail searches start, but 81% of the shoppers polled will ‘always’ or ‘often’ compare Amazon’s prices on anything they find elsewhere. Half of all polled are planning to buy most or all gifts from Amazon in 2019.

The good news for retailers using Google Shopping is that only about 12% of shoppers start out by going directly to a favoured retailer off Amazon – so those sales not driven by the retail giant will tend to go through Google or Bing, meaning that shopping ads are still effective tools.

However, one in five British shoppers are loyal to Amazon for the user experience. Does your site measure up?

A new feature for the Amazon app, StyleSnap, introduces image search powered by AI. Snap a photo of a look you like and the AI will analyse the picture, determine the style, and automatically search Amazon for similar items.

This is Amazon’s second attempt after 2017’s Echo Look. Typically, when a feature like this failed initially, the second offering is much more robust. And with a number of own-brand fashion lines now active on Amazon, they’re motivated to make this work.

StyleSnap is described as helping shoppers in situations where they “struggle to find styles they can’t describe in words”.

The new feature will also enable them to compete more effectively against Asos, which already offers image search support.

With last week’s announcement that Uber Elevate has entered the drone delivery race, Amazon are not to be outdone. While Uber is using a drone manufactured by another company, Amazon joins Google’s sister company Wing in developing one of its own.

The Prime Air drone was unveiled at the re:MARS event (Machine Learning, Automation, Robotics and Space) this week. With a range of fifteen miles and a weight limit of five pounds, it may be only a starting point – but combined with a central transporter, it could certainly accelerate the in-city phase of Amazon deliveries.

Prime Air drones incorporate both helicopter and aeroplane aspects to its design. This makes it aerodynamic while still retaining VTOL (Vertical Take Off or Landing) capabilities. In fact, it’s designed to switch between ‘vertical mode’ and ‘aeroplane mode’ and back during flight.

What makes Prime Air stand out from the pack is advanced AI piloting. Amazon say the drone isn’t just safe, it’s ‘independently safe’. It can operate normally in windy conditions, and it can override any instruction that would make it collide with an object, whether that object’s your door, a chimney, or a person.

Sophisticated stereovision and complex algorithms have been trained to identify people, animals, and even clotheslines, in order to be able to move around them safely.

The drone is charged using sustainable means, and will help as Amazon looks to reduce its environmental impact going forward.

With drone delivery now officially a three-horse race, the face of commercial delivery could be very different by 2021.

The Consumer Goods Forum has released a new report looking forward to the next four years. The report focuses on the grocery market – so far, the slowest or second slowest to push online retail (with automotive sales the other contender.

IGD, the research organisation brought in to comment, predicts that this has already begun to change. Online sales are expected to increase by 163% by 2023. That means an extra $257 billion being spent globally, with $21 billion of that – a 66% growth – predicted to come from Europe.

IGD predict that ‘disruption’ has only begun to affect the grocery sector, and that the transformed face of online ordering is only the start.

And when you consider our next story, it’s hard to dispute that.

A second grocery shopping platform has teamed with Spoon Guru to provide enhanced search and filtering around dietary requirements.

Jet.com joins Tesco in being able to filter by allergy or intolerance and sort by dietary requirements. And with almost two thirds of the world’s population excluding something from their diet (including vegetarians and vegans), this tool is an effective one. Tesco reports higher basket conversion rates, with up to a 420% increase on some keywords.

Amazon-owned Whole Foods also has an equivalent technology. How long before it becomes the standard?

Earlier this week, PayPal announced the launce of PayPal Commerce Platform. This is a new end-to-end payment gateway tuned to the requirements of eCommerce. It has the advantage of being designed after traders have had years to discover their real needs in global eCommerce.

The platform includes a machine-learning system with risk and fraud prevention tools. These have already been trained on “more than 50 petabytes of data” representing trillions of transactions.

And because PayPal has already had to do the heavy lifting for their own compliance, the platform simplifies the compliance process for sellers, helping them to handle regulations across PayPal’s 200+ international markets.

It is currently available in some of PayPal’s strongest markets – the UK, USA, France, Germany, Italy, and Spain – but will be expanded to over 40 markets by the end of the year.

Upcoming EU SCA (Strong Customer Authentication) regulations seem set to roll back the clock on eCommerce purchases for the EU – removing the one-click approach to purchasing.

Part of the EU’s new Payment Services Directive (PSD2), the legislation has a goal of reducing identity theft-style fraudulent payments and improving payment security. When it goes live on September 14, any eCommerce transactions in Europe will need two mutually independent forms of authentication.

This is almost certain to increase checkout friction for most online retailers – which reliably leads to more abandoned carts. Stripe has published research suggesting that 57 billion Euro in sales could be lost in the first year of the SCA.

SCA rules are relaxed for low value transactions and recurring payments, so some retailers will avoid most of the issues – but if you sell higher value goods, you may need to consider changes to your purchase flow to help avoid roadblocks.

And a quick note on recurring payments – they still need re-verifying if the payment amount changes. So the three month discount that starts many subscriptions may lose some of its effectiveness when it comes to retaining customers.