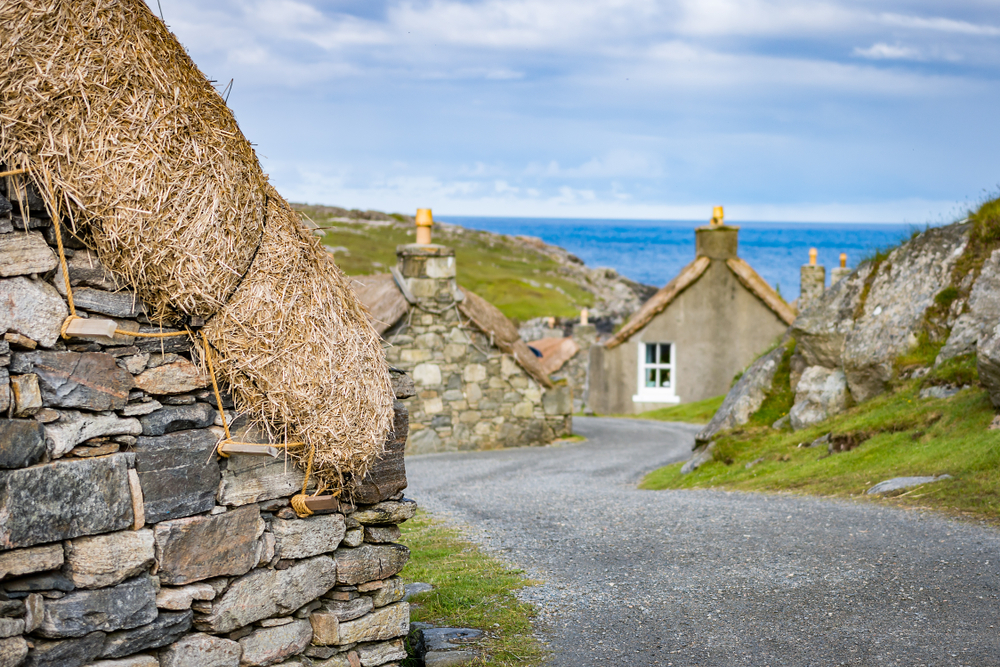 In the news this week:

The marketplace now boasts over 60 million items, putting the idea of Etsy as a niche seller into perspective. But they haven’t lost sight of what makes them successful.

Google is trialling videos with direct purchase links (via Google Express) in the US. Sports giant Nike is among the businesses invited to trial shoppable videos.

More details are expected to be announced at the next Google Marketing Live event on the 14th.

Amazon replaced Google as the primary retail search platform earlier this year, and this new trial is likely to be part of the Google Marketplace plans to compete more directly with Amazon.

It’s reported (via Charged Retail) that Google has been telling smaller retailers that, unlike on Amazon, sellers on its marketplace won’t have to compete with the owner.

Famously, Google has been on the receiving end of several EU judgements for unfair competition. It seems that with this venture they want to avoid that risk from the start.

For years now, shoppers in the outlying regions of the UK have had challenges when shopping online – despite often having fewer alternatives than the rest of the UK.

From extra shipping charges being levied after the fact to having their orders cancelled as ‘we don’t ship there’, there’s always been a risk of not getting what you expected.

Amazon UK has taken this into hand for themselves now. While Prime customers were already protected (either by Fulfilment by Amazon’s own rules or the minimum requirements for Seller-Fulfilled Prime), now any Amazon order gets the same protection. And Amazon merchants are compensated by new Region Surcharges.

It’s worth noting that a lot of the issues shoppers in these regions have stem from couriers used by Amazon merchants. (This is another place where things like our shipping integration systems can help.)

Going forward, Sellers may not:

Instead, an additional surcharge will be factored into the customer’s order, so they can accept it before committing to the order.

Following on from our report on Tuesday about Hasbro’s catastrophic inventory management failure making eBay news while launching a limited edition, we can add a little more information about the cost of the mistake.

(For those who don’t want to read the full story, an error in their first eBay listing for the limited edition required them to push a new listing in a hurry. Lacking eBay integration for their stock control, they seem to have manually entered the maximum stock while rushing – and an error left an extra zero in the listing. Almost three quarters of orders, totalling $7.7 million, had to be cancelled and refunded.)

The two companies lost money to the refund policies of the payment gateways they used. And they were lucky – it would have been about $10,000 to refund all the lost orders on PayPal, but less than a week later, PayPal orders would be a percentage of that $7.7 million instead.

But it’s not enough to refund their frustrated customers. Instead, they have to find a way to make it up to them.

That compensation was announced today. Each customer whose order was cancelled will receive a sheet of rare and foil cards from the set.

The cost of printing and shipping these to thousands of customers around the world can only be estimated. Like the $10,000 in refund feeds, it won’t be significant compared to the $7.7 million, but it is likely to eat further into the profit on the 12,000 special editions actually sold.

But each customer will also receive a $20 voucher for eBay. Taken individually, this doesn’t sound bad – but let’s put it into context.

The product oversold by a little over 30,000 items. Customers were only permitted to buy two apiece. Which means a minimum of 15,000 vouchers – or $300,000, well over a quarter of a million dollars.

It seems likely more collectors bought two boxes than one. Let’s assume 25,000 of the boxes were bought in pairs. That works out to 17,500 customers in total, which would be $350,000 worth of vouchers.

The 12,000 boxes they had to sell fetched Hasbro a little under $3 million, at just under $250 apiece. These vouchers are just under 12% of the gross value of the sale. We don’t know what Hasbro’s profit margin was – but we know it’s a lot lower now!

Hasbro and eBay have responded to this with a united face. We don’t know how much of the financial burden is on each company, but it seems likely eBay will do better out of it.

Putting that in perspective, there are estimated to be about 53 million people in the UK, meaning they’re visited by nearly half our population every month.

What’s really striking about this is the depth of their market penetration. eBay UK is the second largest eBay territory globally, according to Tamebay.

What we don’t know, of course, is what proportion of that 25 million make a purchase there. But for that level of visibility alone, this has to be considered positive news.

With talk around the start of the year focusing on Amazon’s Prime-driven ‘cashless shop’ trials in America, there’s already been a lot of thought about who we might see in the high street that we wouldn’t expect. Personally, eBay wasn’t even on my ‘oddball’ list – they hadn’t even crossed my mind in this context.

It’s safe to call this the strangest eBay news of the week.

As of today, Wolverhampton is home to a High Street Concept Store, open between 10am and 7pm.

40 small businesses will be brought together in one physical shop. There will be sales – QR codes will be used to buy, with metrics on sales and traffic being collected.

But there are also going to be several free workshops and training seminars hosted by eBay to help users make the most of their platform.

The concept store will be open for a month. There’s no word as yet whether any others will follow, or where would host them if they did.