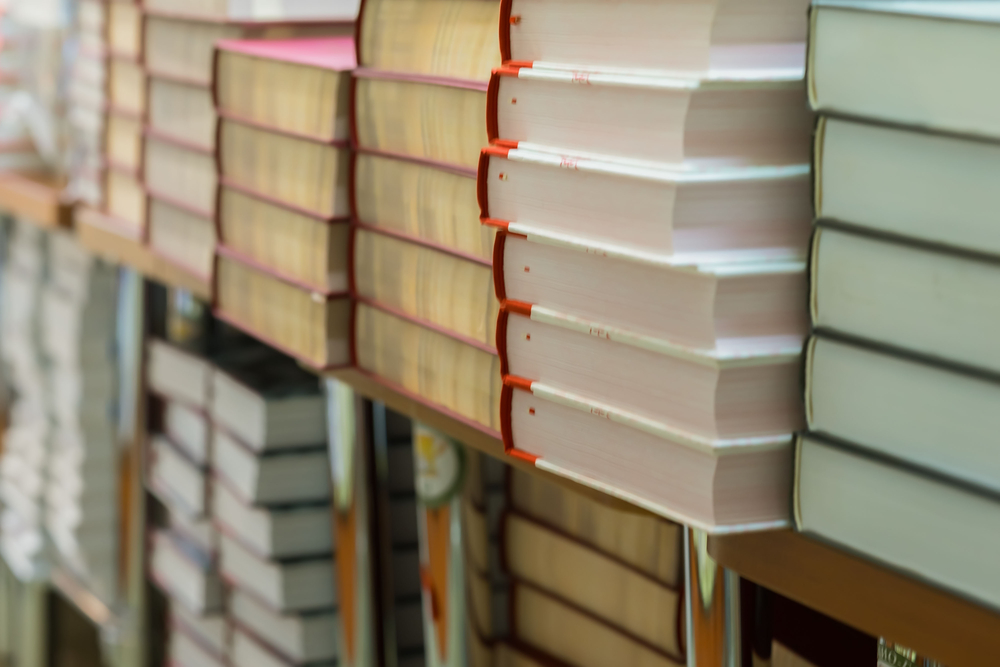 In the news this week:

Another incarnation of Amazon Echo Show has been announced. The Echo Show 5 adds a number of extra display-based features to Alexa’s functionality, including several built-in steps to help customers concerned about their privacy.

The Echo Show microphone/camera off switch functionality remains in place. However, there are some extra tools now available, with a camera shutter guaranteeing visual privacy even if you want Alexa listening and active.

This happens just as Alexa is overhauled for privacy in any case. Soon, customers will have access to two new privacy-related commands: “Alexa, delete what I just said” and “Alexa, delete everything I said today”. These are pretty self-explanatory!

Another Vendor purge seems to be in the offing from Amazon. As other marketplaces become stronger competition, the biggest name in online retail seems to be taking every step it can to cut its own risk as a retailer on that market – and to focus its efforts where they can do most good.

So smaller suppliers will be losing their bulk Amazon Vendor orders and invited to offer their products as an Amazon Seller instead.

Rumours place the threshold as high as vendors with less than $10 million annually, though Amazon has denied this.

In place of these vendors, Amazon will be investing more deeply in household name brands, allowing them to compete directly on volume with newcomers to the online competition, including big gainer Walmart.

This may mean that, in the long term, Amazon Vendors of almost any size should have a plan in place to transfer focus to Marketplace selling. At the moment you might be competing against yourself as a Vendor – but the ‘opportunity’ to go it alone could be just around the corner.

While major purchases by public sector organisations fall under EU regulations, there is also a considerable amount of spending needed below the EU threshold.

This spending is ad hoc and unpredictable but must still come from sources that meet certain regulations. And now, a significant amount of that spending will be going through Amazon Business.

A deal most of a year in the making has now been finalised and announced. The Yorkshire Purchasing Authority (YPO) will create a compliant purchasing route to Amazon Business for public sector customers. The YPO deal will also see a percentage from each sale returned to the public sector.

An initial framework is already live, managing purchases for local authorities, universities, and multi-academy trusts. Another system will be introduced later in the year for schools.

It’s worth noting that many of these organisations already used Amazon to source these products, but without the paper trail or percentage return. This may mean Amazon sellers lose some of their standing business – unless they’re also selling on Amazon Business.

Around £400 million is expected to be spent through this agreement over the next four years.

Uber Gets into Drone Delivery Game

Uber has been experimenting with money-making opportunities outside the ride-sharing service for some time. With Uber Eats having been successful in the US (and having helped push Amazon to drop Amazon Restaurant in the UK, as mentioned two weeks ago), Uber Elevate is filing for permission to trial “food delivery in very small packages” across San Diego.

The AirRobot 200 Unmanned Aircraft System has been earmarked as their food delivery drone of choice. Its maximum payload is 25 pounds – enough to cater a sizable office lunch order.

Uber’s Head of Flight Operations notes that if successful, their operation will provide “meaningful operational information to the FAA”. In short, they hope that they’ll not only prove the service is viable as a business but pave the wave for further commercial drone operation.

This could add San Diego to Virginia, where Google’s Wing Aviation are testing deliveries, as the birth of the commercial drone industry.

If you’ve got into the habit of reading our weekly updates, you’ll remember that Argos announced an upcoming augmented reality app for furniture sales around the end of April. One month later and it’s reported that IKEA is working on a similar app, aimed to fill the same basic need and expected to launch by the end of the year.

In the IKEA model, users would set up their room in the app by entering its dimensions. They can then completely redecorate their room using the IKEA catalogue – and even place an order from inside the app.

The app can also be used in an IKEA store; it will recognise an item the smartphone is pointed at and show users the colour and texture options available.

Combined with rumours of an IKEA online marketplace, it seems the furniture giant is serious about a pivot toward eCommerce.