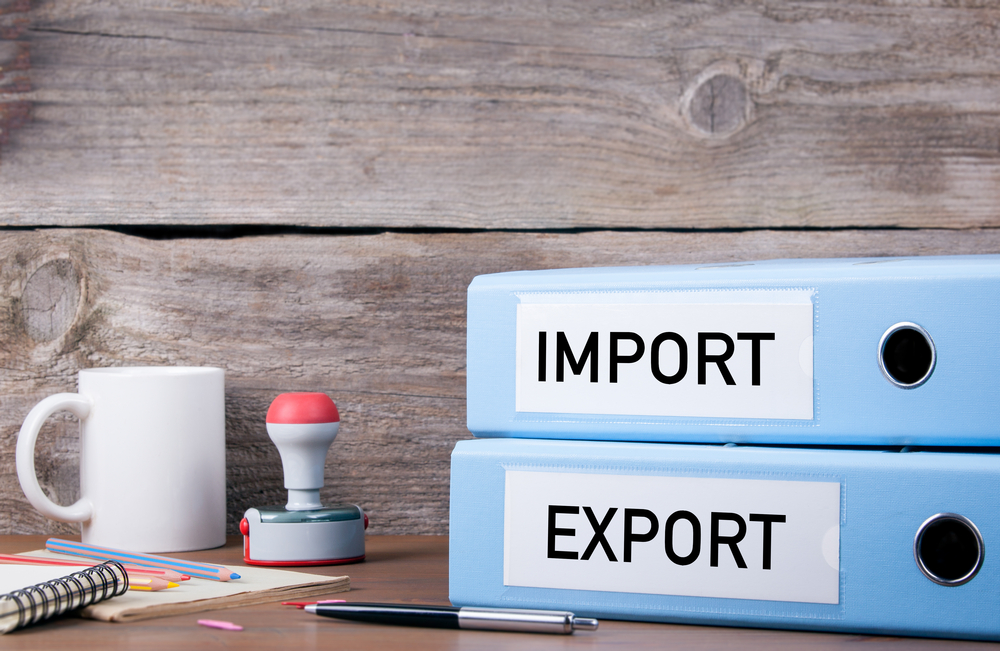 Amazon continues to grab headlines this week in the run-up to Prime Day, but not all of them are good. Elsewhere, Marks & Spencer and Sports Direct both make the news.

Is Sports Direct Fit for the Future?

One of the true giants of British retail, Sports Direct has gone from a brick and mortar chain to a giant vertical business which pushes eCommerce hard across several brands of business.

And yet its leadership is under serious criticism, with two major executives resigning on the same day.

The first to be announced was Karen Byers, Head of Retail Operations. With over 28 years in the company, she’s been described as “the glue that holds it all together,” and owner Mike Ashley himself describes her as “running Sports Direct”.

Her replacement is Michael Murray, Ashley’s common-law son-in-law, who was 1 when Byers joined the business. Murray is tipped to modernise the many brands under the company.

It only emerged later that Cameron Olsen, the company secretary, resigned on the same day. Both resignations had immediate effect, and those two key figures, often described as essential allies for Ashley, leaving at once looks much more significant.

Olsen is also the man who handled the legal issues arising from the 2013 zero hours scandal.

So, what can we take away from this?

The stories we cover in our weekly recaps are all about changes in the eCommerce landscape. Some represent opportunities, others cover factors that eCommerce businesses should be prepared for.

Sports Direct appears to be facing a power struggle, and for other businesses in the clothing industry, that represents a coming opportunity. It’s unlikely to be business as usual for the giant for some time to come, and a smart company could increase their advertising push to take advantage and win some market share for themselves.

In partnership with Global-e, M&S is pushing wider eCommerce operations to open up its overseas business. The two companies have worked together for some time, but Marks & Spencer has now announced a major expansion, likely to create many more overseas markets.

Global-e allows them to take payments in 21 languages, 95 currencies, and through over 50 local payment methods. It also simplifies the process of dealing with import duty and tax calculations, and can support businesses looking for better shipping methods.

Of course, if the new Libra cryptocurrency is successful, this kind of overseas expansion may be simpler for British businesses by 2020. But questions of localisation are still important – and should be handled with care, whether by Global-e, internally, or by some other provider.

Business Prime is Coming to the UK

Amazon Business Prime is now live for the UK. Starting at £80+VAT, these accounts will allow three individual users to have access, and give companies access to business pricing.

Business Prime is also designed to support companies that need to prove compliance in their purchasing.

The timing is the usual shrewd move you expect from Amazon, with Prime Day now acting as an incentive to sign up immediately. Businesses making key electronics purchases might earn their Prime annual membership fee back in savings in the first month.

For B2B retailers, there’s a clear takeaway from this news; if you’re not selling through Prime, it’s time to ask why. The market will be shifting further over to Amazon, leaving you with less reach if you’re not there.

We reported about a month and a half ago that Amazon would be increasing its investment in Deliveroo in the current round of funding. Amazon led the £450 million funding round for the company, which would give Amazon a minority stake in the business.

As we noted at the time, with Amazon Restaurant having failed in the UK thanks to competition from Deliveroo and Uber Eats, investment in Deliveroo seemed like a logical step to capture a slice of that market.

Now, however, the Competition and Markets Authority is investigating the purchase. As the investigation is under way, they have issued an ‘initial enforcement order’, preventing certain steps from being taken until the whole process is complete.

In this case, the two companies cannot transfer business information or key staff. Nor can they operate as a merged entity.

This would likely prevent Amazon users from ordering Deliveroo via their Echo or Alexa (at least without setting up a custom Skill).

A Deliveroo representative commented that the two companies “have been working closely with regulators to obtain regulatory approvals.” This points to the CMA investigation being triggered after someone raised concerns about a combined company.

Deliveroo say their funding round “will enhance competition,” presumably suggesting that they consider Uber Eats and possibly other food delivery ordering services, like Just Eat and Foodhub, to be competition.

Prime Day Losses to Be Passed on to Grocery Brands

Prime Day is close at hand – it starts on the 15th, just over a week away. And it’s expected to bring in even more money to participating brands than the last runaway success.

However, Amazon is apparently experimenting with modifications to its deals with its vendors. The stunningly low prices during Prime Day mean that margins on each order are tight, even though overall profit is strong.

The online giant is looking to change that, at least in the grocery sector – which is often a low-margin-per-product sector in any case.

Where all participating brands have historically been charged a $500 fee to run a Prime Day promotion, grocery vendors will instead be charged if their listing is “unprofitable for the duration of the deal.”

Amazon has made several changes this year, including moving away from smaller brands as Vendors and their push to eliminate CRaP products, all designed to increase per-sale profitability.

This presents opportunities to sellers willing to find a way to make tight margins work, but it could mean that next year’s Prime Day places most of the risk for each deal on the brand, not on Amazon. Could Prime Day 2020 be the first not to perform better than the previous event, especially with the rise of competitors pushing their own sales on the day?

And would that matter to Amazon if they’re making more profit from the fewer sales?