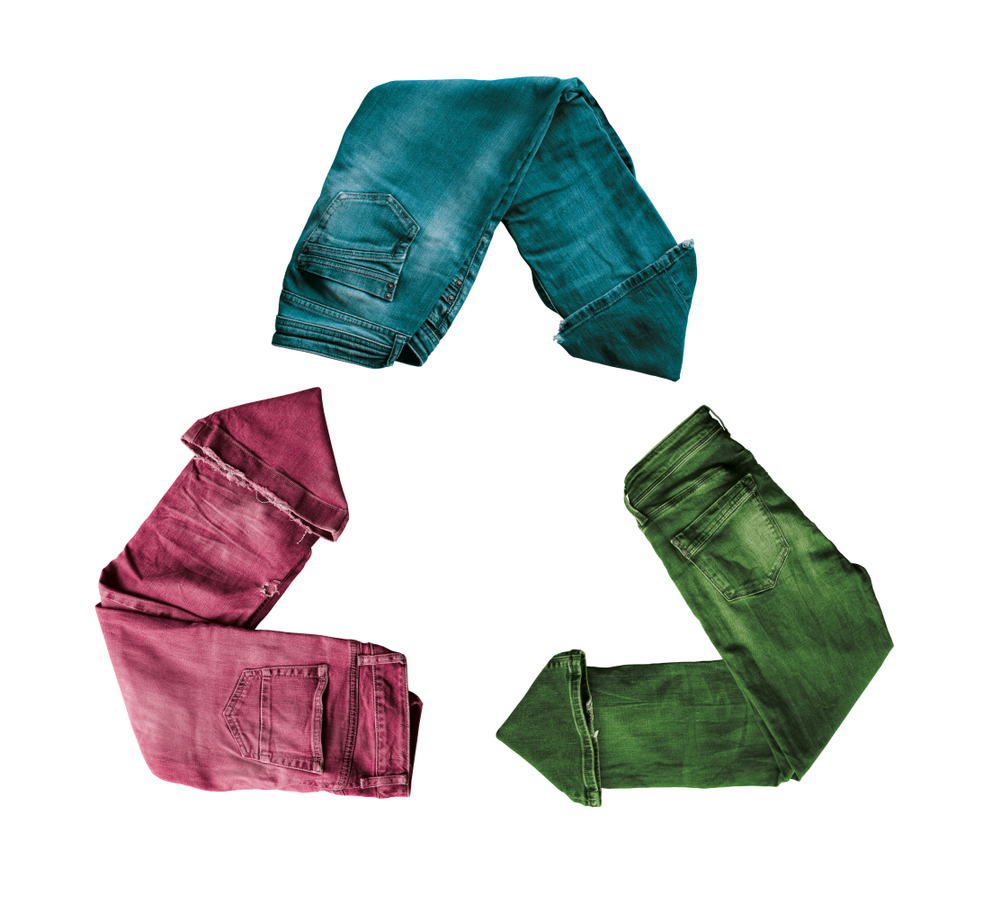 This week sees major retail drama around the Prime Day date, as well as big plans from Instagram, Shopify, and Asos.

We’ll be looking at:

Visiting Asos’ storefront today, you’ll see a new category – sustainable products. The fashion giant isn’t the only eCommerce business to have started pushing this recently – Net-a-Porter and Boohoo have both launched sustainable or recycled lines – but where Asos goes, others follow.

Sustainable Products is a curated category, with ethical products from across Asos’ other categories featured. Currently, the plan is to add new products on a daily basis.

There’s a clear takeaway from this; big business has seen where the money lies, and the sustainable pound is becoming a significant part of the market.

It’s not just enough to sell sustainable products; it’s now important to advertise them, too.

A billion-dollar investment by Shopify is at the heart of the Shopify Fulfillment Network. Shopify merchants in the US can apply for early access to this new scheme, designed to compete with Amazon FBA, at least as far as Shopify customers are concerned.

The Network is a little behind FBA in current planning – they expect two-day delivery through the US by the end of the year, while Amazon is upgrading to one-day – but it seems likely they’ll be improving their service as the network expands. At least, they will if it’s a success.

Could this move see Shopify increase its share of the US eCommerce market? A billion dollar investment means they expect it to return more than a billion, but we don’t know how long-term those returns would be. Shopify’s Chief Product Officer Craig Miller said “this is another example of how Shopify is democratising commerce.”

It’s been clear for some time now that Instagram is repositioning itself from a social media business to a retail business that happens to market through its own internal social media. However, Adam Mosseri, the head honcho at Instagram, has started to discuss his long-term roadmap for retail success.

A “five to ten year project” involves locking in deals with payment providers across the world which will enable Instagram to take payment and process orders without users having to leave the app.

Regular readers will spot the synergy with upcoming cryptocurrency Libra, backed by Facebook, Instagram’s owner, and designed to act as a substitute for banks in developing countries.

Mosseri sees Instagram as a space for virtual window-shopping, and points to the success of influencers like the Kardashians and Jenners in selling their product ranges and sponsors’ products directly from their posts.

Is the future of Instagram a marketplace where every customer is also a storefront?

Midnight July 15th will see Amazon Prime Day begin – but this time it won’t end until July 16th comes to a close, too.

It’s hard to believe that Prime Day only launched four years ago. It’s already such a major part of the shopping calendar that some are reporting it’s skewed when ‘back to school’ shopping is done.

As well as the million-plus discounts lined up by Amazon itself, this will mark the first Prime Day to include lightning deals. With some companies holding off on product launches to debut on Prime Day, this is set to be the biggest Prime day yet – unless eBay has anything to say about it.

Prime members may remember that last year, Amazon ‘crashed’ for significant stretches of Prime Day. The glitches are estimated to have cost them at least $90 million.

While we can assume that Amazon Web Services have been working through the year to shore up their systems for this year’s event, the memory leaves them open to a challenge.

Immediately following the confirmation of Prime Day’s dates, eBay launched the #CrashingPrimeDay hashtag, following up with an official announcement of the ‘Crash Sale’ – a major part of an almost July-wide sale. Many major technology brands will be 50% discounted on eBay throughout Prime Day. And they’ve pledged to add some ‘too good to be true’ deals if Amazon crashes.

Prime Day looks set to be a second Black Friday – and spreading out flash sales around the year might just be a good call for merchants and customers alike.

While many only became aware of Amazon Air with their major push this year (and the announcement of their Amazon Air Hub, which is expected to open in 2021), the initiative dates back to 2016. It’s already operating from over 20 air gateways, each positioned to support a major Amazon Fulfilment hub.

The 737-800 is a ‘stretched’ 737. A relatively recent initiative created the Boeing Converted Freighter variation, designed for freight rather than passengers. Internal cargo handling systems and large cargo doors make it an effective way to transport up to 79 tonnes at a time.