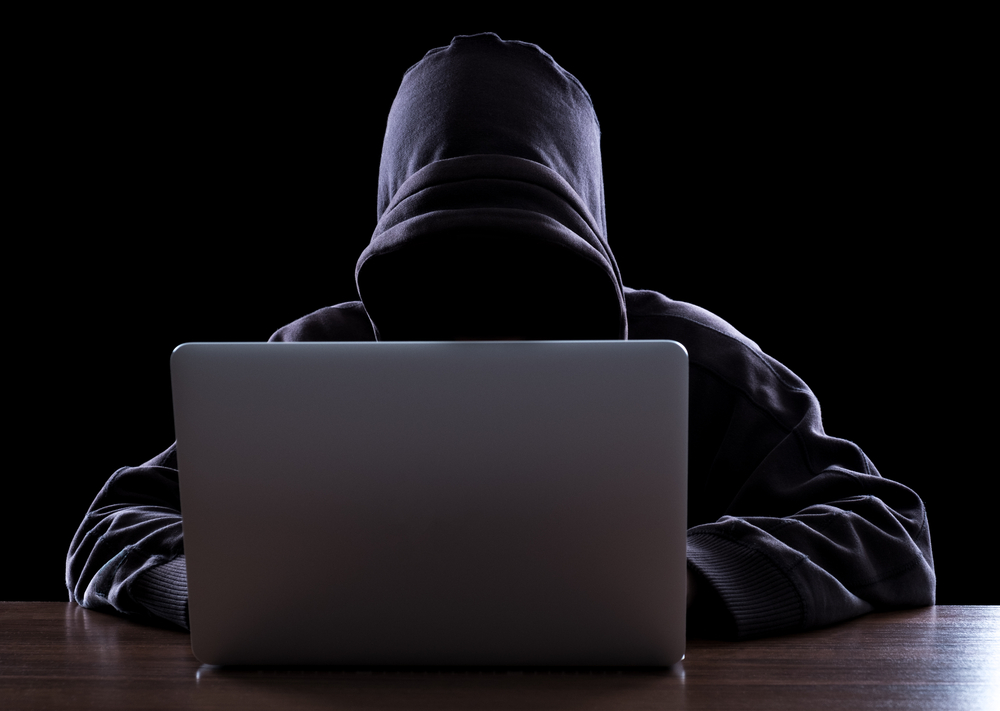 After the revelations from Which? magazine and the BBC, the latest investigative reporters to unveil more about the seamier side of Amazon scammers are at BuzzFeed News.

What’s in this report that wasn’t in the others? More of the scammers’ point of view. BuzzFeed has researched the shadow market where Sellers can buy black hat Amazon services, ranging from manipulating reviews, the ‘super URL’ trick where a specific link is crafted so that clicking on it will improve the product’s internal metrics, all the way up to competitor sabotage:

He also detailed how sellers can sabotage their competitors by creating fake buyer accounts with black market credit cards to write negative reviews and “send[ing] flooded emails” to sellers over Amazon’s messaging system with terms like “counterfeit,” “fired,” “broken,” “fake products,” and “poison.” A PowerPoint slide in the presentation says this can get the targeted account blocked or terminated “for sure.”

Some of these services require the support of bribed Amazon employees.

eBay vs. Amazon: The War of the Words

After Jeff Bezos’ letter to shareholders was published, we saw that Amazon is increasingly getting behind its network of third-party sellers. Third party merchants already represent the lions’ share of Amazon sales. Knowing that, it’s no surprise that Amazon has been working to persuade customers to keep doing their business mostly as an Amazon Seller.

But to do that, they claimed Amazon merchants grow faster than eBay sellers, citing statistics from the past 20 years. And it’s true that over 20 years, Amazon has had overall faster growth. But in recent years, many merchants have had turnover improver faster on eBay – a fact many eBay sellers were keen to point out.

Now eBay’s own CEO Devin Wenig has weighed in.

Unlike other digital commerce businesses, we don’t compete with our sellers and we refuse to compromise the shopping experience to push “house brands” and irrelevant posts… We fundamentally object to unnaturally bundling services to overcome barriers to competition.

In many ways, the two companies finally breaking their silence regarding the other makes more sense than silence. As the largest and second largest marketplaces outside China, they fit the traditional “we try harder” model of rivals – but this is the first real sign they think the same way.

The prospect of delivery by drone has been talked about and picked over for several years now. As drones become more affordable and more powerful, it’s only natural that they enter the conversation as an alternative way to make deliveries.

And that’s especially true in heavily congested cities and in rural areas where the straight-line distance to your door is much less than the on-road distance.

Amazon, Google, and others are known to have been heavily investing in this area. But this week, Google made it to the first checkpoint in the race – and did it ahead of Amazon, much to everyone’s surprise.

Wing Aviation, an Alphabet subsidiary (and therefore part of the Google corporate structure) has secured FAA and US Department of Transport approval to carry out “real deliveries to real people”. In fact, Wing now has the same certifications as some smaller airlines.

Wing will be operating commercially in Virginia, with Montgomery County already stating “our community is very excited to be the birthplace of drone delivery in the United States”.

There will be a program of drone flights running alongside deliveries, to help people get used to seeing them in the air.

EU ‘Platform to Business’ Law: What Should You Know?

US Presidential candidate Elizabeth Warren has pushed the idea of antitrust proceedings against Google, Amazon, and other online giants into the American conversation, but EU actions have been steadily pushing against ‘unfair trading practices’ for some years now.

Under the new legislation, which now awaits review by the European Council, around 7,000 online companies including eCommerce marketplaces, app stores, price comparison tools, and social media will have to comply with a wide blacklist of unjust trading practices.

Google and Amazon will have to be open with other companies about their product ranking procedures, allowing these companies to compete fairly.

EU Commission Digital Chief Andrus Ansip said “as the first ever regulation in the world that addresses the challenges of business relations… it is an important milestone and lays the ground for future developments.”