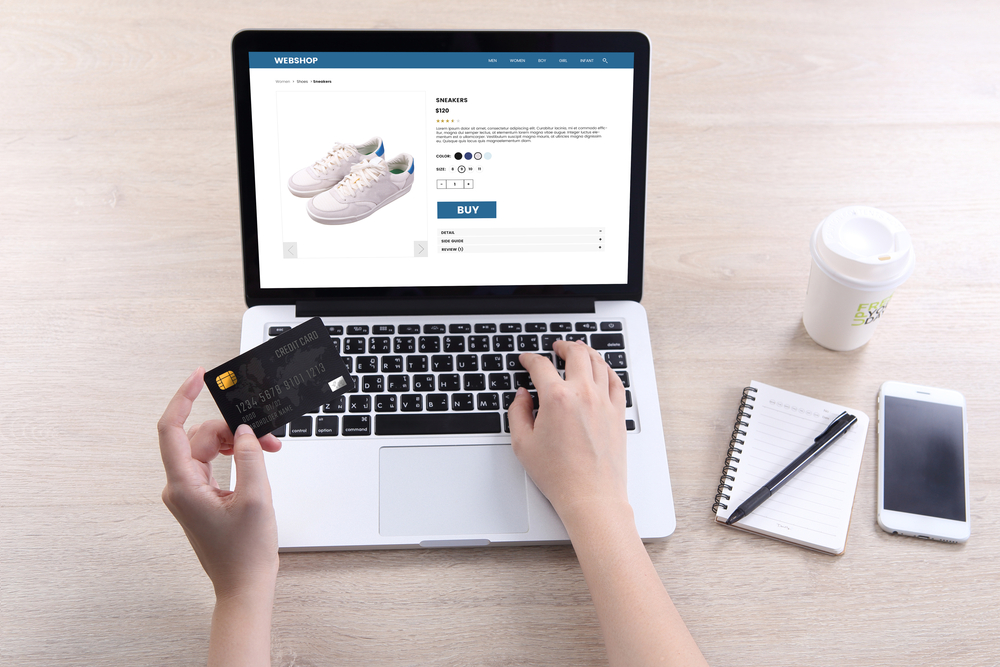 The big headlines in eCommerce this week include:

Amazon Sellers looking to add an eCommerce shopfront to their sales channels can now take advantage of Magento Commerce, a system to create a branded storefront in Magento. The back end is directly integrated into the Seller’s Amazon account, so any changes you make in Amazon propagate to your storefront.

As usual for Amazon, it’s currently available only in North America but is expected to launch in Europe before the end of the year.

The move seems to be intended mostly for Amazon marketplace sellers who are investigating a low-investment way to add a brand-led sales front. Lacking integration support for other marketplaces (and other eCommerce CMSs), it has its limits but may help encourage more businesses to extend their sales channels.

Also launching later in 2019 will be ‘Offers to Baskets’, a new eBay tool for Sellers to operate alongside eBay’s Seller Initiated Offer tool, which is already rolling out in selected markets including the UK.

Both tools allow sellers to reach out to shoppers from Sellers Hub. It’s a way to take advantage of the connection between seller and buyer – one of eBay’s major strengths as a marketplace.

eBay has allowed buyers to approach sellers looking for a lower Buy it Now price for some time. Seller Initiated Offers allow sellers to offer that price as a reply message, and it can be accepted from within the eBay app.

The new extension will allow eBay sellers to send offers to buyers who have added an item to their baskets. Effectively, this allows sellers to curate an equivalent to Amazon’s effective ‘Customers who bought this item also bought’ offers, but potentially much better targeted.

Offers can also be set to buyers who are Watching one of your products, to encourage them to make the order.

These exclusive offers can be personalised for the target audience. They’re limited to the 10 people who most recently engaged with the item – meaning these offers should always be relevant, with a high conversion rate.

Retailers can now use Google’s Grow my Store tool to rate their eCommerce site on 22 metrics. Based on these ratings, the tool will also return recommendations on how to improve the store’s performance.

Recommendations can include adding live chat support and noting that your site is not mobile friendly, as well as more complicated issues.

Many of these recommendations will already be known to eCommerce veterans, but the tool should help customers transitioning to digital sales.

One thing that will make the tool stand out even against the offerings in PageSpeed Insights and Search Console – recommendations are market specific, and the research is distinct to the country level.

And as always, keep in mind – a tool your competitors are taking advantage of is a tool you have to outperform.

Zavvi, in partnership with Mastercard, recently ran a competition to win a VIP trip to the Champions League final.

With two English teams cementing their place in the final, this prize became even more exciting – which is why it’s a shame that the email went out prematurely, congratulating an unknown number of people on winning.

Unfortunately, there was only one grand prize including two tickets, flights, hotel accommodation and a prepaid cash card with £250.

As with last week’s Magic: the Gathering mistake, ‘winners’ took to Twitter to celebrate before being notified by a tweeted apology.

It remains to be seen how this error will affect the company. A spokesman for Mastercard, who partnered with them for this venture, said “We are extremely disappointed with today’s events and our sympathies go to the many people who were wrongly contacted by Zavvi in connection to their competition.

“We have asked Zavvi to clarify how they are resolving as a matter of urgency.”

Is eBay About to Launch a Cryptocurrency?

With slogans like ‘Virtual Currency. It’s happening on eBay.’, the banners made quite an impact, and were quickly pushed out on telegram – the social media of choice for the blockchain aficionado.

Rumours of cryptocurrency coming to eBay date back to at least 2014, with eBay CEO Devin Wenig making it clear he’s open to the idea. But this is the biggest concrete move in some time.

Details on how this might happen are still purely speculation, but there are two rumours which have a certain weight behind them. One is that eBay might introduce a cryptocurrency of its own – something which a number of online marketplaces are rumoured to be doing.

There’s been a lot of speculation about the total size of the cryptocurrency market, and of how many different currencies that market could sustain. A major name backing one of those currencies might give it the edge in adoption by new users, and owning that currency could be very profitable.

The other likely possibility is said to be UTRUST, whose VP of Global Partnerships, Sanja Kon, is a former eBay and PayPal executive. That gives UTRUST an edge – and they announced SRO approval for operating a cryptocurrency service in Switzerland. (For those who may not remember, Switzerland is eBay’s European HQ.)

Amazon Set to Invest in Deliveroo

Deliveroo is just six years old, but it already operates in fourteen countries. The bike-led delivery company is pushing out a new funding round with a value of £450 million, which they have confirmed will be primarily led by Amazon.

Last December, Amazon scrapped the UK arm of Amazon Restaurant, a competitor to both Deliveroo and Uber Eats. It’s not known whether their interest in Deliveroo is in rebuilding that arm of the company or simply in the company’s unique fusion of delivery company and tech firm.

Amazon Counter Allows Customers to Collect from Next

As of this week, Amazon customers can select delivery to an Amazon Counter location in the UK and Italy. There’s no additional charge for the service for Amazon Prime customers.

This is a similar service to the Amazon Locker, but as Amazon Counters are found within Next stores (or Giunti, Fermopoint and SisalPay branches in Italy), they may be easier to locate for some users. The Next connection also provides Amazon with roughly 700 ready-made locations.

Partner store staff will scan a barcode emailed to the customer from the customer’s phone then provide the package.

It’s ideal for many urban shoppers to allow them to collect packages during their lunch breaks. And, of course, it may appeal to those who don’t find Amazon Locker to be secure as the locations are often unstaffed.