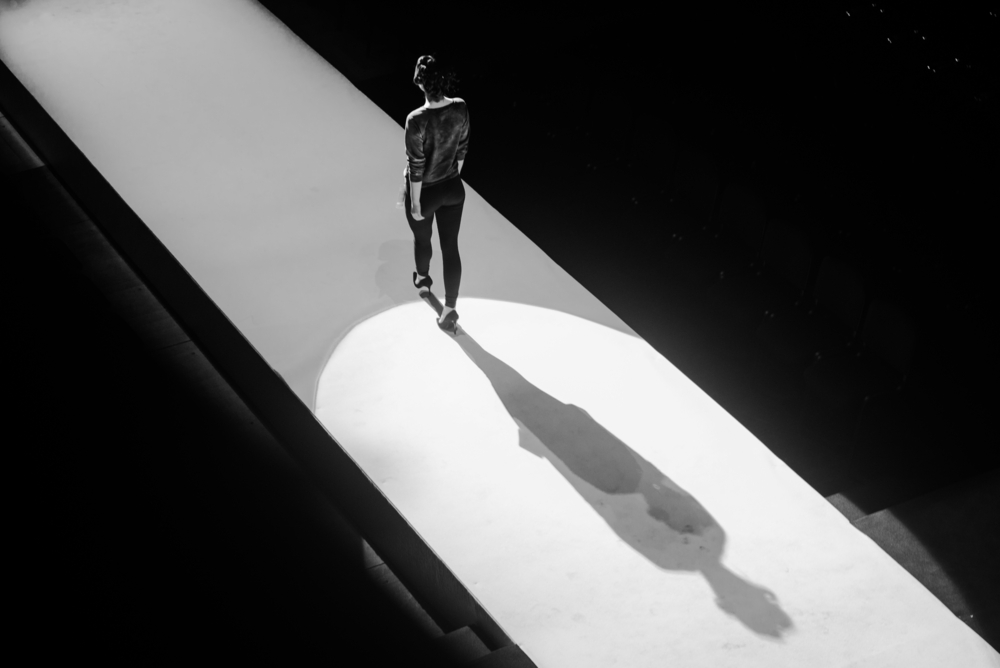 It’s a week of technological innovation, connectivity, and potential legislation in eCommerce. Our top stories of the week:

Asos have added a new feature to their app. Called the Virtual Catwalk, if gives you the chance to see what products look like on models of different sizes. Asos customers will have a clear picture of how a given outfit looks on their body type.

The Virtual Catwalk is currently available only on iOS 11.3, but is expected to roll out to other devices over time. It also covers only 100 of the newest Asos Design items – but that will also grow.

Users will have to point their device toward a flat surface and the ‘model’ will appear in that spot on the screen.

By moving around, you’ll be able to see the outfit closer-up or further away, or move around the spot to see it from different angles.

Models will move as if posing on the catwalk, unless paused.

We reported on something similar a couple of months ago, coming from Argos, but this launch is too close to have been inspired by it. That may mean other companies will be launching similar services in the none too distant future.

New Report from BigCommerce Shows Why Cart Abandonment is High

A detailed report on global shipping from Big Commerce offers some statistics every eCommerce business should take some time to consider.

According to the report, one in two shoppers in the UK shops online at least once a week, whether for clothes, furniture, DVDs, stationery and other small items, or groceries. The size of the potential audience for an eCommerce business is huge – but they’re also picky.

BigCommerce’s big focus in this investigation was cart abandonment. We shouldn’t have to tell you how much is potentially lost in abandoned carts every year (although almost half the retailers BigCommerce contacted admitted they weren’t sure what their cart abandonment rate is), but it’s big enough that many businesses spend on remarketing directly to shoppers who abandoned their carts.

In theory, a customer who adds an item to their shopping cart should be as high-intent a customer as it’s possible to have. But only one in four have never abandoned a cart when they looked over shipping options and decided none were acceptable.

This figure probably includes the 44% of shoppers who avoid retailers without free shipping.

There’s more to shipping options than cost, of course. Everyone finds cancelling an order because it can’t arrive in time perfectly reasonable. And some customers refuse to accept certain shipping couriers.

To get around that last one (and to help with the second), Cloud Commerce Pro customers can always set up integrations with more shipping providers and couriers.

For our British customers, the Royal Mail is a crucial part of shipping logistics. Small surprise their fleet is huge – around 49,000 vehicles are reported to be under their umbrella.

Which makes their trial of nine fully electric vans a potentially major step.

These vans – sleek, smooth, and clearly emblazoned with the signature Royal Mail livery – are supplied by Arrival. Arrival used to be Charge Auto – a company you might associate with Roborace or Formula E.

Arrival can produce a little under 1000 electric vehicles a week at its new Banbury factory, and this trial represents the facility’s first test.

This isn’t Royal Mail’s first investigation of electric vehicles – they’re also committed to an order of 100 electric vans from Peugeot, following a trial in February. But it seems that the company wants to diversify its supply and designs in the future.

We could be looking at a much greener Royal Mail over the next few years as older vehicles are decommissioned and replaced.

As eCommerce gets more sophisticated, more and more businesses have begun trying new ideas to add value to their website and help them stand out.

Streetwear brand Size? has gone in the other direction – instead, software developed by Hero will link customers shopping online with a staff member from Size? to get the same kind of consultation and advice you’d expect in the shop.

Since eCommerce began, the one thing it hasn’t been able to measure up to the high street on is advice and expertise. If this idea catches on, that might finally be about to change.

At that point, the only real advantage left to bricks & mortar shopping will be instant gratification.

As you read that, you’re probably thinking of at least one other advantage of physical shopping. Well, read on.

Will the “Amazon Tax” Launch Next Year?

A digital services tax which would levy 2% of revenue on companies making £500 million or over, with £25 million or more coming from the UK, has been seen in the next finance bill’s draft legislation.

The so-called “Amazon Tax” (as Amazon and Google are two of the most obvious targets of the legislation) was first discussed last year, but seemed unlikely to make it to the draft stage. After all, the phrase ‘too big to tax’ has occasionally floated around in reference to the world’s biggest firms since ‘too big to fail’ went out of fashion. The idea of keeping these multi-nationals from operating in your country is one that most governments aren’t comfortable with, even as a risk.

Now, however, unless the draft radically changes, the Amazon Tax will begin in April 2020 – and the government claims this legislation will bring in £400 million per year from Amazon, Google, and similar businesses.

There is a real chance that things will change – France’s introduction of legislation covering the same basic goal, has seen them threatened with tariffs on US trade as a result. The current White House position is that legislation like this targets US companies more than others.

There’s probably an interesting discussion here about the point where a company stops being an American company and starts being a global one, but the time to have that discussion isn’t during trade negotiations.

Following the traditional pattern of testing a new process or service in America and then rolling it out elsewhere, Amazon Transparency has ended its time as a US exclusive.

Part of Project Zero, Amazon Transparency is designed to cut down the risk of counterfeit items on Amazon. Brands that sign up will be given unique codes for their products. These can be scanned by customers through a mobile app to confirm that what they’ve bought is the real deal.

The Chairman of the US Federal Reserve has indicated that Libra may have to be put on hold. According to Chairman Powell, Libra “raises many serious concerns regarding privacy, money laundering, consumer protection, and financial stability.” He has urged a slow, careful review of the project before it goes forward.

At the same time, he’s acknowledged that digital currencies will have to be handled differently to traditional money. You could read his remarks – made during his regular testimony to a House subcommittee on monetary policy – as a call to develop new legislative frameworks designed for cryptocurrencies.

Ideally, such a framework would permit cryptocurrencies to do what they do best while ensuring privacy, data security, and consumer protection. But to do that there would have to be some mechanism for oversight, either of the currencies themselves or the entities that create them.

It’s possible that currency founders will become, effectively, banks in the future.