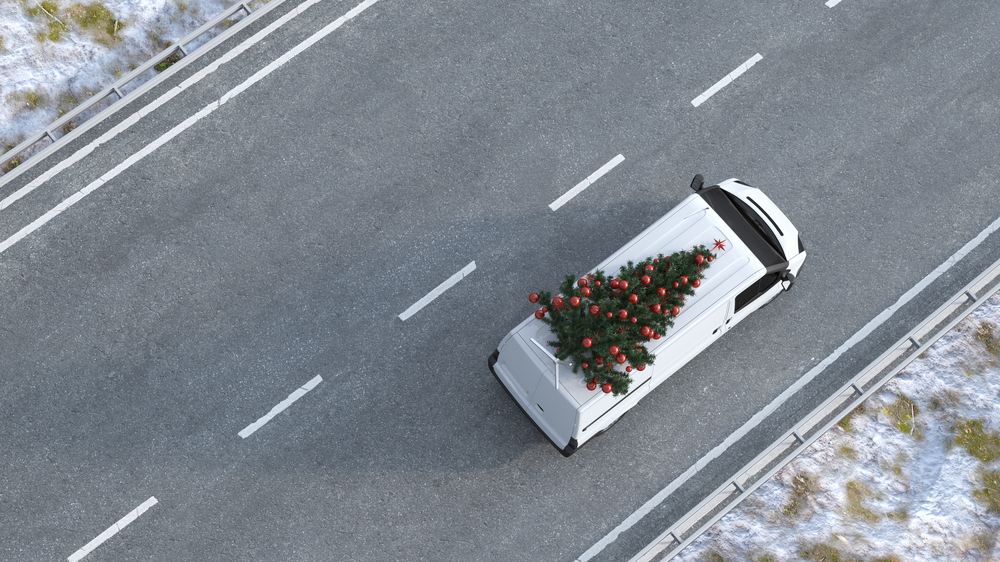 Following Prime Day at the beginning of the week, many businesses are announcing their preparations for the future. Our top headlines include:

A big announcement from DHL Freight this week; they will be applying a surcharge for the peak winter season across Europe.

The surcharge will average 4%. How much variation there will be isn’t clear.

These charges aren’t applied to last-mile-deliveries, so the good news is that shipping your products out won’t incur any extra charges. But stock re-orders will cost more to deliver – and there’s a good chance that some or all of that cost will be passed on to you.

The surcharge will run from September through to December, and is an attempt to offset the extra costs of finding more drivers in the current shortage.

DHL Freight’s recruitment drive is expected to create up to 500 new jobs over the course of the year.

After last week’s setback from the Federal Reserve’s recommendation that digital currencies be more strictly legislated, Facebook is taking steps to ensure Libra will be accepted by regulators.

However, as the governing Libra Association is based in Geneva, they expect to be focused on Swiss regulations – not American ones.

“Because the Association is headquartered in Geneva, it will be supervised by the Swiss Financial Markets Supervisory Authority,” said David Marcus, Chief Executive of Calibra.

Bitcoin’s value fell $3,000 over the past week. How much of that is due to rumblings about further regulation and how much is down to Libra is difficult to calculate.

However, Libra isn’t without other challenges; India’s government has proposed a ban. As India is projected to be a major early market, this poses a potential problem.

We’ve reported several times already this year on companies launching AR capability for their apps, with IKEA and Argos leading the charge for furniture, while Asos’ Virtual Catwalk is the cream of the crop for fashion AR.

The latest Dr Martens collection, released in partnership with Lazy Oaf, allows customers to superimpose them into their surroundings with AR and view the range in 360 degrees.

There’s no new breakthrough here – just another fashion company taking the next logical step – but there is now a clear space opening in the market.

Many customers obviously want the control and support that comes with being better able to see the product. But few people will want to have dozens of proprietary apps installed at once.

The door is wide open for a savvy retailer to create a clearing-house app for AR representations of fashion from many different firms.

Asos is known to be ‘in consultation’ with around 100 of their staff, potentially cutting some or all of those jobs. This was first reported earlier this month, but now a second situation is also confirmed. The Asos customer care facility is also under review.

Asos reported a profit warning in December, and in April it revealed that its profits had fallen despite an increase in sales in the run-up to the end of February.

Chief executive Nick Beighton explains this as the costs and disruption brought on by a “major capex programme”. This effectively means that they’ve been spending heavily and this has brought profits down, but it’s not entirely clear how big the expenditure is. The company recently established a new warehouse to serve the US market, which is under criticism for not keeping up with demand. And as we reported last week, the company has launched a new Virtual Catwalk.

There may be other new initiatives in the pipeline. But it seems as if Asos may have shed a number of jobs beforehand.

In today’s market, there is a huge push to create efficiencies and reduce costs. Asos is cutting from customer support and from marketing. Presumably, even with an order management system, their fulfilment staff are operating at capacity.

If you’ve already heard of Jack Poulson, it’s probably because you remember the revelations last year concerning Project Dragonfly. This was a proposed AI designed to handle online censorship for the Chinese market. Poulson resigned his job while making the plans public.

With revelations since concerning Huawei and other firms having possible roles in surveillance, censorship, and data gathering, Poulson has launched a new initiative, Tech Inquiry. This non-profit organisation aims to support tech workers if they want to speak out against perceived ethical violations.

Poulson says the organisation will “ensure [tech workers] have a trusted avenue, somewhere to reach out, that isn’t necessarily going straight to a journalist”.