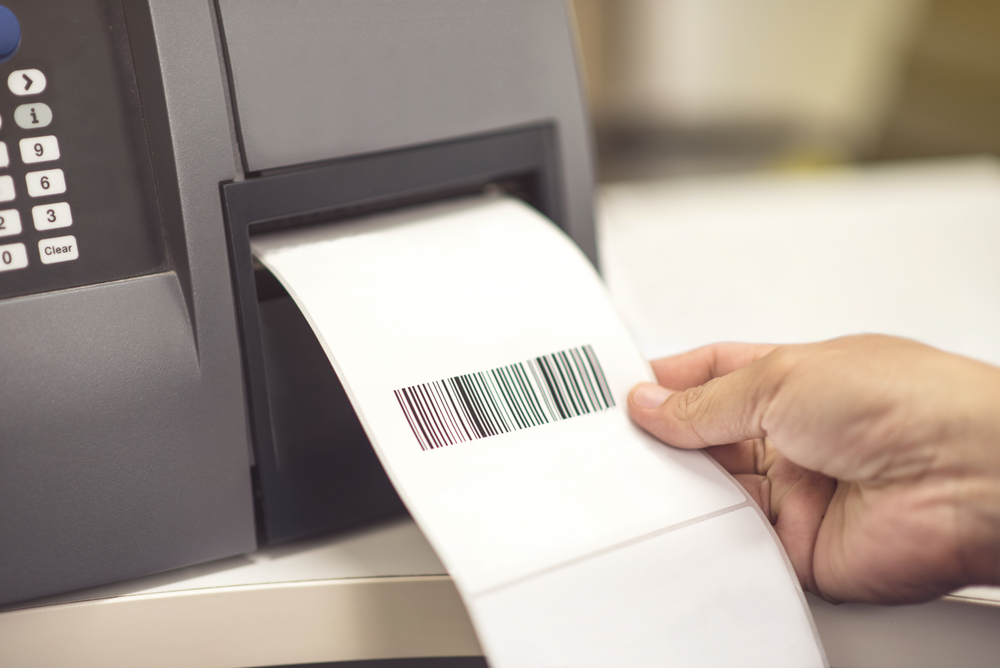 While we’re in the middle of our complete guide to Google Shopping, it’s clear that releasing it instalments was the right choice – as announcements from Google mean that an upcoming instalment would need to be changed.

Not only that, but those of you who read the original version of part two might notice a change to the GTIN section.

As of September 30, GTINs and other unique product identifiers will no longer technically be necessary. If you’re selling a product with no GTIN, you’ll be able to set identifier_exists as false, and your Google Shopping ad will no longer be disapproved.

However, there are some other factors to consider.

First, if “there is evidence that a UPI exists,” as Google puts it, the advert will be disapproved for incorrect use of identifier_exists attribute.

Second, if you have the same GTIN for multiple different products, those products will be considered “ambiguous”, resulting in ad disapproval. (If you’re not sure whether or not you’ve done this, don’t worry – you have a month and a half to check and put this right.)

Lastly – you still want to get and list a GTIN. Even if you’re a manufacturer selling exclusively in one place, where there’s no risk your product will get a GTIN without your noticing, a product without one will be lower priority than similar items that do – so your ad will be shown less often than your competition’s items.

Accelerated Delivery is Going Away

On September 17th – a little under a month away – Google Shopping customers will no longer be able to select Accelerated Delivery. Accelerate delivery was a system which would attempt to spend your budget earlier in the day, resulting in ad saturation for part of the day and no remaining budget later on.

Instead, all Google Shopping (and Search) ad campaigns will be using ‘improved Standard delivery’.  Google recommends using ad scheduling to better target your best times of day. This tool allows you to increase or decrease your bids for specific times of day, while still staying within your daily budget.

Accelerated delivery remains for Display and Video ad campaigns – at least for the time being.