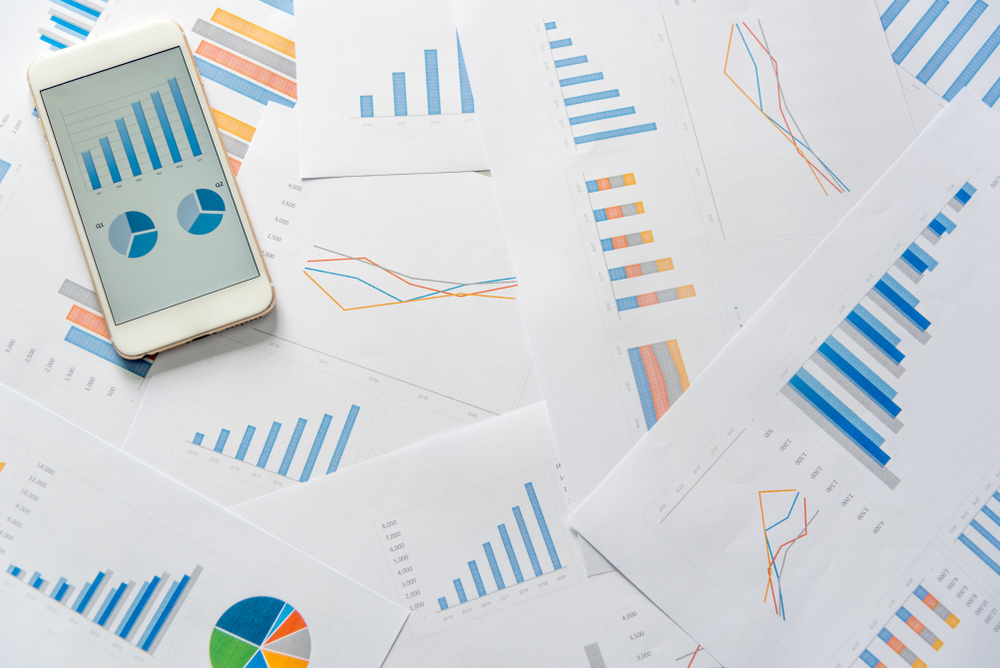 Amazon is in the headlines for several reasons this week, and we’ll cover some of the others soon. This story, though, affects Amazon Sponsored Product Ads. For Cloud Seller Pro, that makes it an automatic priority.

There is an inconsistency between reporting data and data restatement. Put another way, two different sources of the same data are conflicting.

At this time it’s not clear which is correct. We do know that the issue is specifically with Sponsored Products data. Sponsored Brands and Sponsored Display ad data is not affected.

It’s believed that the data affected is “primarily” August-September data.

What Does This Mean for You?

We’ll have more details on the extent of reporting issues as the situation develops. For the moment, you should take reported data with a pinch of salt. However, once issues like this are discovered, historically the root cause is identified quickly. A fix soon follows.

Expect an update to this story soon!