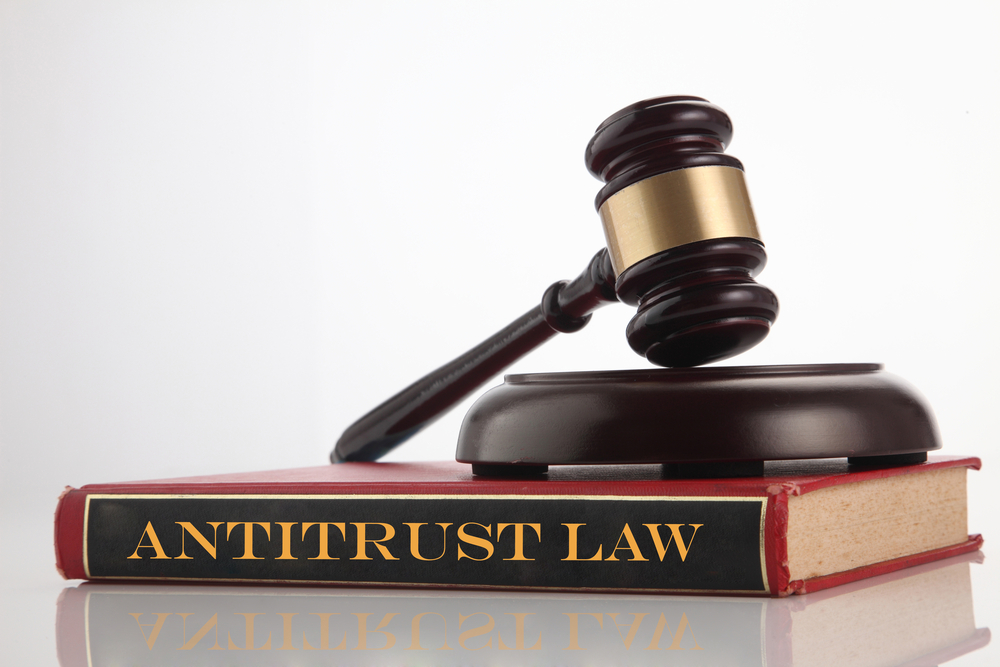 The European Commission launched a formal investigation into Amazon today. Its focus is on how Amazon interacts with Amazon Sellers.

The antitrust proceedings are being headed by Margrethe Vestager, the European Commissioner for Competition. Vestager has been responsible for a string of major decisions against big companies, including the biggest tax fine in history – 13 billion Euro against Apple, for ten years of unpaid Irish taxes – and a total of 5.8 billion Euro in 2018 and 2019 decisions against Google.

This investigation centres on Amazon’s access to sensitive data from Amazon Sellers, and there are indications that the judgement here may not be a fine. If not, there would instead be an order to Amazon to change the way it operates, at least within the EU.

Google has been through something like this before, when Google Shopping was found to give Google’s clients an unfair advantage over other comparison shopping services (CSS). That led to Google Shopping Europe being created as a new, self-sufficient company in the EU and Switzerland, competing using the Google Shopping platform on an even platform with other CSSs.

The investigation is into a potential breach of Article 101 (about agreements that prevent, restrict, or distort competition within the single market) or Article 102 (concerning abuse of a dominant position).

According to the standard Amazon agreement “You grant us a royalty-free, non-exclusive, worldwide, perpetual, irrevocable right and licence to use, reproduce, perform, display (public communication), distribute, adapt, modify, re-format, create and exploit derivative works of, and otherwise commercially or non-commercially exploit in any manner, any and all of Your Materials”.

There are some exceptions for trademarks, but this grants Amazon permission to use Seller information any way it sees fit. The right to ‘create and exploit derivative works’ means that they can use Seller listings and campaign strategies themselves.

If Amazon sells the same products that you do directly, they can use your own sales history and changing strategies to inform their own marketing, getting the benefits without the sunk costs.

Amazon has a record of using Seller sales data to find new products to sell. Until recently, this would usually involve inviting the Seller to become an Amazon Vendor, and it would then be down to the company whether they wished to also sell on their own marketplace page.

However, this year Amazon has cut the majority of its smaller Vendors to focus on bigger brands.

This hasn’t stopped Amazon from selling identical products, or even ordering from its Sellers to sell directly. But the preferential Vendor partnership has vanished.

It seems likely that this practice might ‘distort competition’ as Article 101 puts it.

Over 80% of Amazon sales for a given product go to whichever Seller currently owns the Buy Box. Where Amazon sells a product and other Sellers also do, Amazon is directly competing for that Buy Box advantage.

Google was found to give itself advantage in Google Shopping adverts. If Amazon is found to have designed their algorithm to give themselves an advantage, they could be forced to change their practices in the Single Market, just as Google was.

Amazon has never disclosed what share it has of the Buy Box. It seems unlikely it would be easy to calculate outside a product-by-product basis.